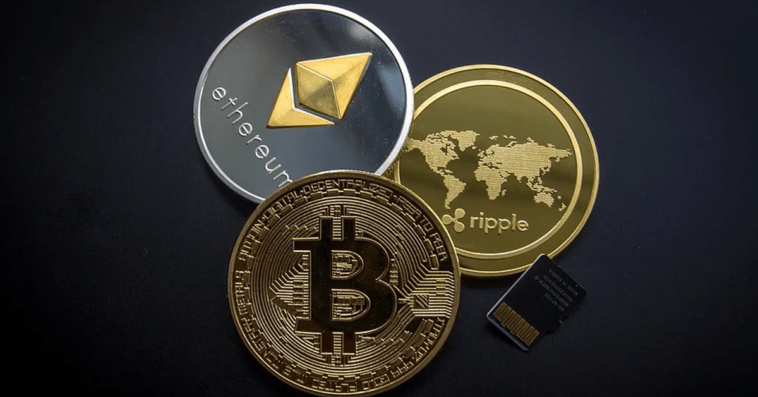 A new Federal Trade Commission analysis has found that consumers said they lost more than $1 billion in cryptocurrency to fraud between January 2021 and March 2022.

The report showed that Bitcoin, Tether and Ether were the top three cryptocurrencies used by consumers when paying scammers.

According to FTC, nearly 50 percent of consumers who reported losing cryptocurrency to fraudulent schemes said the scam started as a message, post or as an ad on a social media platform.

The agency said consumers should watch out for individuals who claim they can provide huge returns through cryptocurrency investment as well as those who demand payment in cryptocurrency. 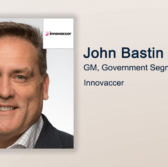 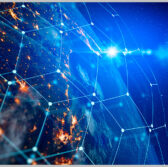