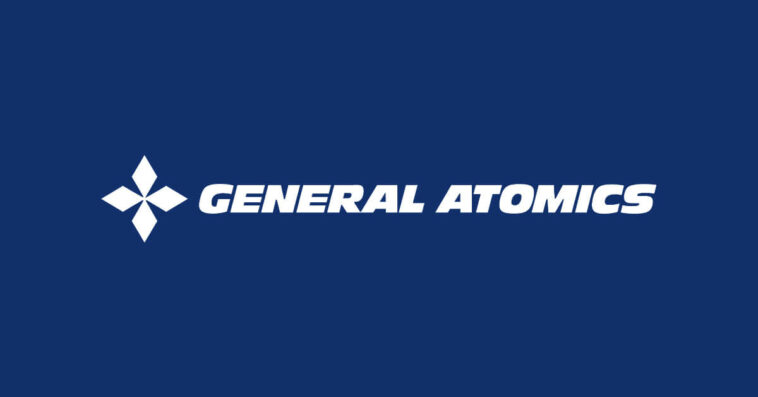 The procedures were meant for out-of-date Los Angeles-class submarine propellers and components.

“Securely dismantling components such as this and providing a path to recover potentially tons of alloy for reutilization can help the government … meet future submarine requirements,” said Scott Forney, president of GA-EMS.

The demonstration was held at the Tupelo, Mississippi-based facility of the GA subsidiary. 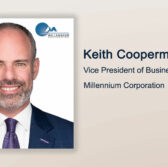 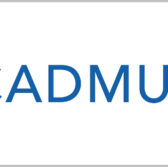