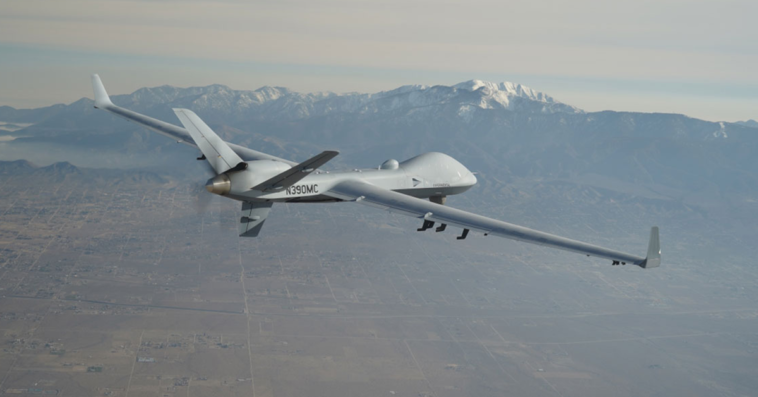 A General Atomics affiliate has tested communication and electronic intelligence systems on an MQ-9B unmanned aircraft system to prepare for the U.S. Navy-led Rim of the Pacific Exercise.

The company said Thursday its aeronautical systems unit equipped the SeaGuardian UAS payloads from L3Harris Technologies and Sierra Nevada Corp. for the flight test series that took place from April 20 to June 9 in California.

SeaGuardian, which is designed to support maritime security operations, will take part in the upcoming international event for military forces.

Twenty-seven partner nations intend to participate in RIMPAC, scheduled for late June through early August in Southern California and Hawaii. 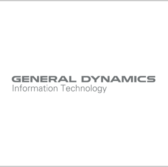 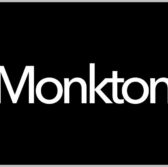