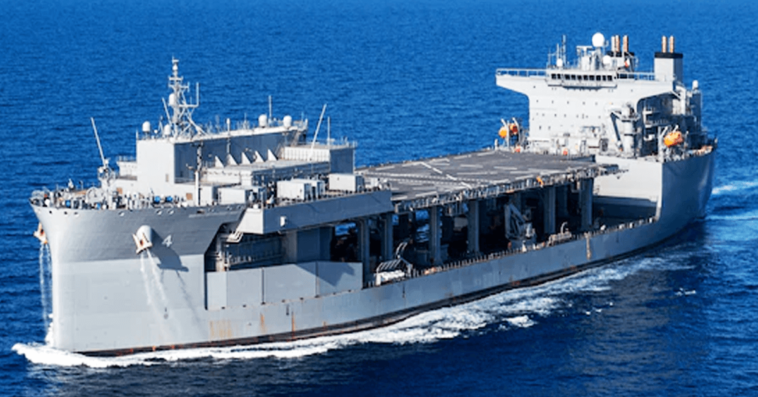 The future USNS John L. Canley is the fourth vessel to join the service branch’s ESB fleet that supports a broad range of maritime operations such as airborne mine countermeasure mission and limited crisis response, General Dynamics NASSCO said Saturday.

The 784-foot-long ship has a 52,000 square-foot flight deck designed to accommodate multiple military aircraft including the MH-53 combat search and rescue helicopter and MV-22 multimission tiltrotor.

The ESB ship is named after Sgt. Maj. John L. Canley, recipient of the Medal of Honor, Bronze Star with Combat “V” and the Purple Heart for his heroism during the Vietnam war in 1968.

General Dynamics has delivered the first three ESB ships to the Navy and is currently constructing the USNS Robert E. Simanek, the fifth ship in the program. 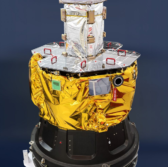 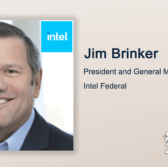