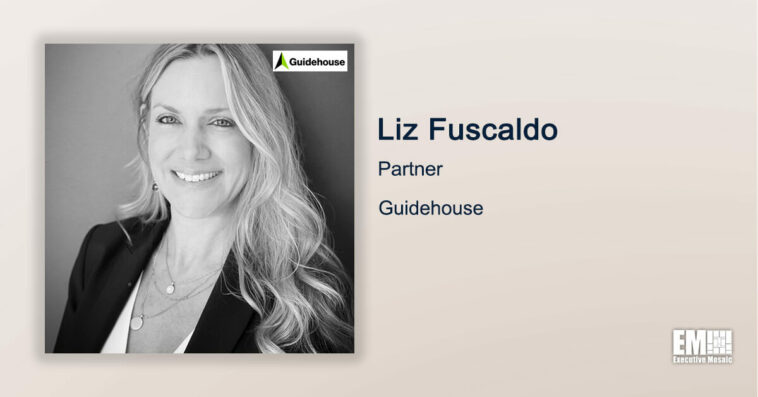 Consulting services firm Guidehouse has received recognition from the State Department for its data analytics efforts within the department.

The Data for Diplomacy award is a new distinction given to select organizations out of 200 total submitted businesses. Personnel from Guidehouse’s national security and advanced solutions divisions were bestowed with the group award, the Washington, D.C.-based company said Thursday.

“We very much appreciate the Department of State for entrusting Guidehouse with such a critical data initiative and recognizing our team’s impact,” remarked Liz Fuscaldo, Guidehouse partner.

Recipients of the Data for Diplomacy award were seen as accomplished in wielding data services to bolster communication and ambassadorship on the country’s behalf as well as helping to digitally transform the Department of State. It confirms that an organization has been working to execute Secretary for Management John Bass’s modernization goals as well as the Department’s enterprise data strategy and the agency priority goal for data informed diplomacy.

Fuscaldo also said the award is an indication of the Guidehouse staff’s crucial role in assisting political military affairs with their data decision-making internationally and in transitioning the Department of State “to becoming a data-centric organization.”

Through a demonstration of its national security and advanced services, the award was extended to businesses that utilized data as a strategic asset in accordance with foreign policy missions.

The State Department award follows Guidehouse’s establishment of a new office in Huntsville, Alabama in March. The office is a space for the company’s work in defense, national security and law enforcement and its inhabitants practice analytics, data science and cybersecurity, among other services. The type of work that Guidehouse was recognized for its Data for Diplomacy award will likely be performed in this new facility. 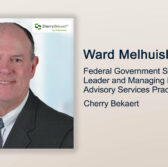