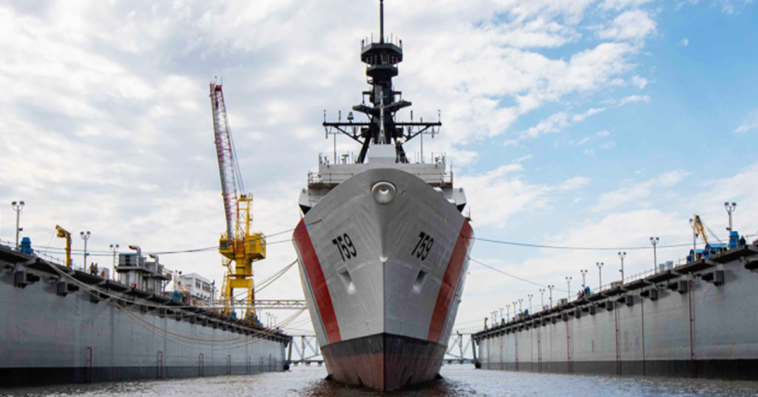 USCGC Calhoun (WMSL 759) will join the military branch’s flagship fleet and support manned and unmanned aircraft during national security and defense support missions, such as preventing the flow of illegal drugs to the U.S., HII said Saturday.

Adm. Linda Fagan, the newly appointed commandant of the USCG, served as the keynote speaker of the christening ceremony and noted that the NSCs play a critical role in achieving national security and economic prosperity.

The ship was launched in April and is scheduled for delivery in early 2023.

Ingalls Shipbuilding has delivered nine Legend-class vessels to USCG and is constructing two additional ships that would bring the fleet’s number to 12. 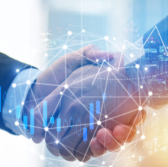 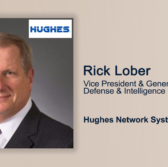