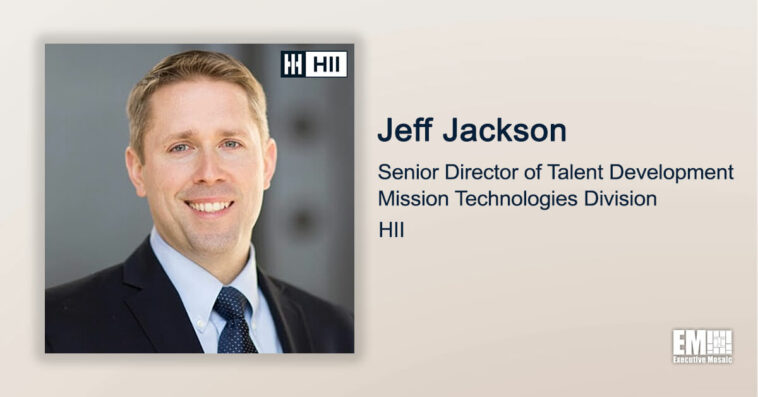 In the position, Jackson will oversee team-strengthening efforts including fostering leadership, coaching and mentoring and assisting with career path direction, the defense contractor said Friday.

“Jeff’s strong talent development experience is going to be a game-changer for our people as we continue to build innovative and inspiring programs and plans in several key areas,” Anderson shared.

The new HII executive has two decades of experience working in human capital and talent strategy. He served as a senior consultant of organization and change management at Deloitte and an associate at Booz Allen, where he enabled the efforts of the chief learning officer and senior executive HR in leadership development, devising and implementing leadership programs throughout the company as well as in government agencies.

At HII, Jackson will additionally harness talent-strengthening tactics such as training, performance management and employee engagement as well as promote standards of diversity, equity and inclusion.

His contributions are reportedly expected to accelerate and embolden HII’s talent pool, which has expanded to include professionals specializing in military training and simulation, artificial intelligence, big data, electronic warfare and command, control, communication, computers, cyber, intelligence, surveillance and reconnaissance.

The appointment of Jackson follows the April instatement of EVP Andy Green as president of HII Mission Technologies, which was also recently rebranded from the former technical solutions unit. 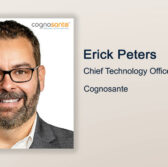 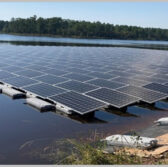