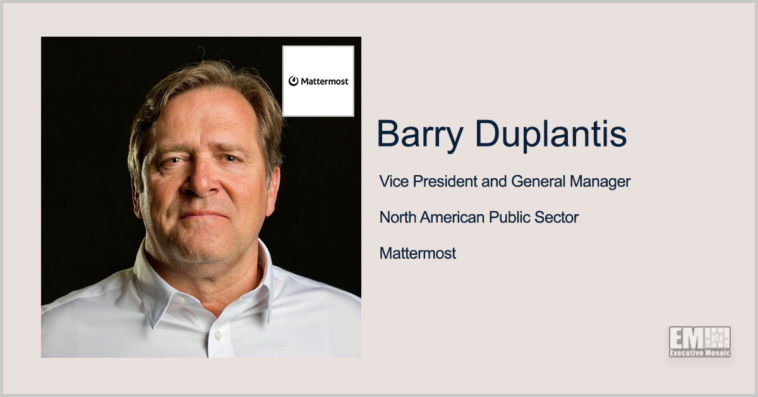 “Digital playbooks allow incident response coordinators and other first responders to plan, execute and monitor their operations through their tablets, smartphones, or laptops. They can receive status updates in real-time and quickly determine what needs to happen during an event without having to sift through massive binders,” Duplantis wrote in an article published Monday on Police1.

He said there are six steps agencies can do when developing a digital playbook for incident response and the first is the need for organizations to establish ownership by identifying the individuals who will be responsible for creating and managing the playbook.

“Owners should be members of whichever agencies will be involved in the response – for example, the ownership of a natural disaster incident response playbook should be comprised of members of state and local law enforcement and federal agencies,” Duplantis noted.

The next step is for owners to develop “runs” and designate run ownership.

“A typical playbook is composed of a series of checklists that outline critical tasks. A ‘run’ is the process by which a checklist is completed from start to finish,” he said.

He stated that agencies should identify technology platforms that would allow users to easily access the digital playbook through any device and communicate in real time through a chat function.

When creating the digital playbook, Duplantis said organizations should also outline operational sequences during an incident, develop keyword triggers that would set up alerts to inform team members in the event of a crisis and carry out periodic reviews of playbooks for continuous improvement. 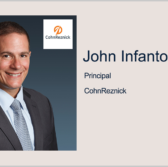