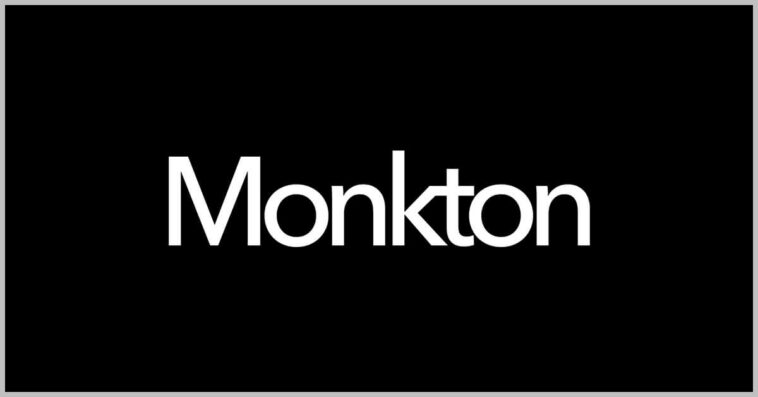 Harold Smith, CEO and co-founder of Monkton, explained that Balanced provides more evidence of the company’s ability to conceive apps that are secure and meet the specifications of the National Security Agency’s National Information Assurance Partnership rules and standards.

Smith also highlighted the fact that the app marks the first time an organization has used Amazon Web Services GitOps to execute the DevSecOps Playbook Reference Architecture for mobility services. Monkton reportedly “leveraged AWS to commoditize the pricing of the Reference Architecture as an implementation.”

The new application aims to offer a streamlined process for DOD load masters to make payload calculations on the Apple iPad. It has been made available on the Apple App Store.

“It is exciting to see the Reference Architecture be implemented in a cloud native fashion. The fact that Monkton won’t have to manage infrastructure means they’ll be focused on producing capability,” commented Chris Hughes, co-founder of Aquia.

Over the years, Monkton has been a close collaborator with the USAF on applications that assist the service branch’s processes. In 2019, they launched the BRICE app to assist USAF personnel with consuming and generating information in a timely fashion and under pressure. That project was also completed with the help of AWS.

Additionally, the company was awarded its $500 million MATTER contract in 2020 from the U.S. Space Force to participate in the commercialization of mobile edge tools. 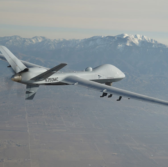 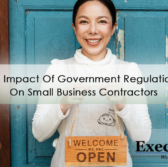