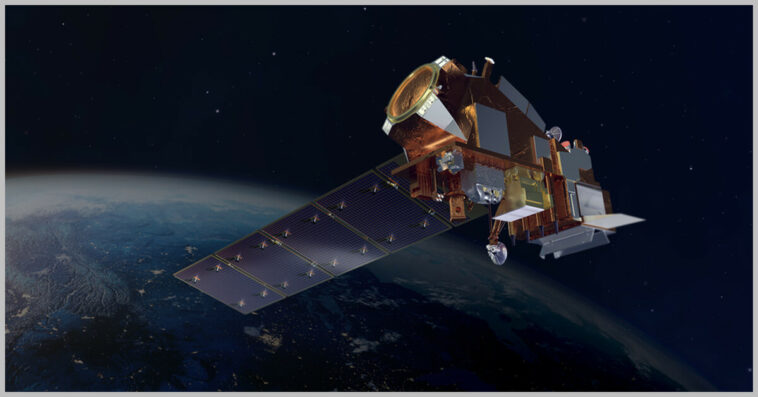 Northrop Grumman and NASA have tested the next Joint Polar Satellite System inside a thermal vacuum chamber to assess whether the spacecraft could work in simulated extreme temperatures.

Engineers had to modify the testing environment for JPSS-2, which will support the National Oceanic and Atmospheric Administration‘s weather-forecasting mission, after they discovered thermal deformation due to an equipment anomaly with the satellite’s Visible Infrared Imaging Radiometer Suite instrument, the agency said Thursday.

Technical issues during the TVAC test prompted NASA and NOAA to postpone the launch schedule for the third satellite in the JPSS program from Sept. 30 to Nov. 1.

The team will ship the spacecraft to its launch site at Vandenberg Space Force Base in California after solar array installation work is completed.

NASA awarded the $253 million JPSS-2 delivery order in March 2015 to Orbital ATK, which Northrop acquired in 2018. 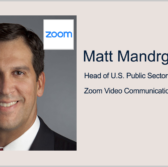 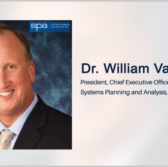