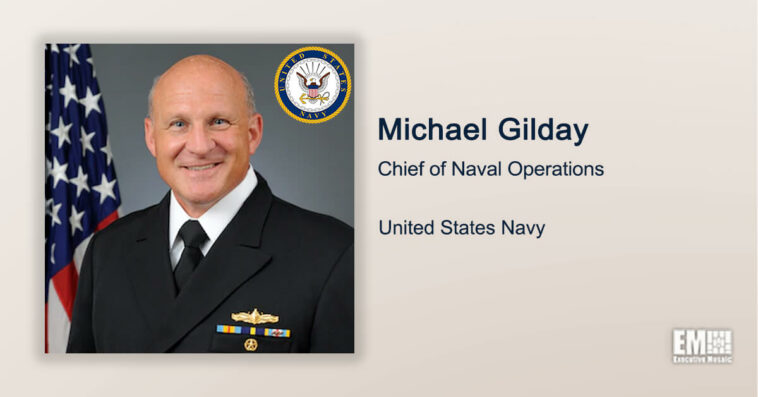 The U.S. Navy is looking to expand its long-range strike capabilities with the addition of hypersonic missiles to its fleet.

Gilday said the Navy’s hypersonic weapons will augment its continued investments in Maritime Strike Tomahawk and Standard Missile 6 to deliver “weapons launch from the sea with range and speed.”

The Navy’s Zumwalt destroyers are set to integrate the Common Hypersonic Glide Body weapon, which was developed jointly by the Army, Navy and Air Force.

“With respect to the weapon, we’re hand in glove with the Army so it’s going to be the same weapon,” Gilday explained.

Recently, U.S. government contractors have seen a rise in requests from European allies for missiles, drones and other weapons systems due to the Russian invasion of Ukraine. In response, the Department of Defense is looking to speed up weapons production.

To learn more about hypersonic weapons and their role in the future of warfare, join ExecutiveBiz Events’ Hypersonics Forum on July 12. Registrations are open now! 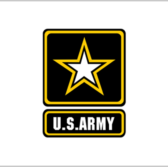 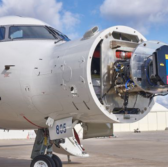