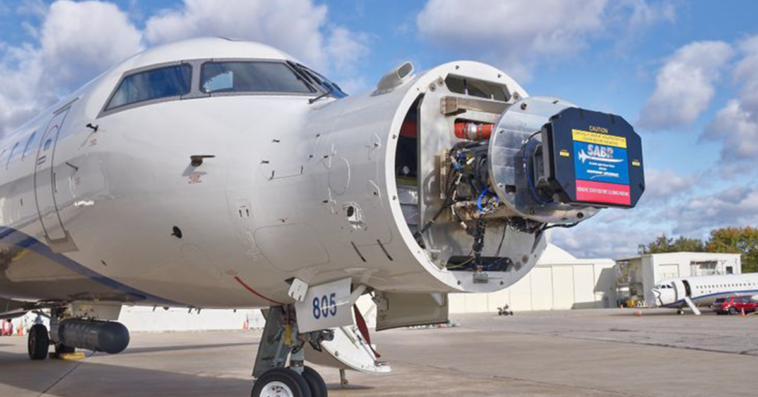 The radar has been installed on 72 F-16 jets at nine U.S. Air National Guard bases to meet a joint emergent operational need of U.S. Northern Command in support of homeland defense missions.

“The completion of these deliveries highlights Northrop Grumman’s continued commitment to rapidly field 5th generation radar capability to the fleet to counter and defeat increasingly sophisticated threats to our nation and its allies,” said Mark Rossi, director of SABR programs at Northrop.

“Through our continued partnership with the Air Force, Air National Guard and Air Force Reserve, we are providing enhanced radar capabilities with ongoing agile software developments that will keep pilots ahead of adversaries for years to come,” added Rossi. 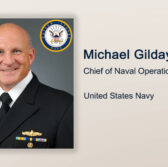 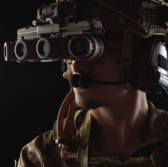