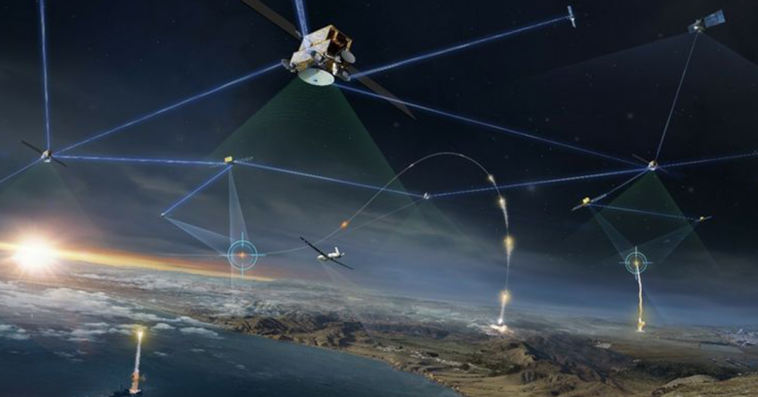 Northrop Grumman performed a ground demonstration of a laser communications system as part of a prototype satellite constellation for the first tranche of the National Defense Space Architecture’s transport layer.

The company said Tuesday Mynaric supplied the laser communications in the space domain and Innoflight provided encryption, decryption and other components of its prototype architecture.

“We invested in this demonstration because we wanted to reduce key risks early in development,” said Blake Bullock, vice president of communication systems, strategic space systems at Northrop.

T1TL will serve as a key component for Joint All Domain Command Control and provide data transport capabilities in support of U.S. military missions worldwide. 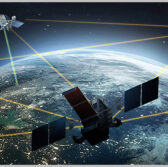 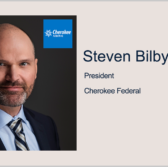