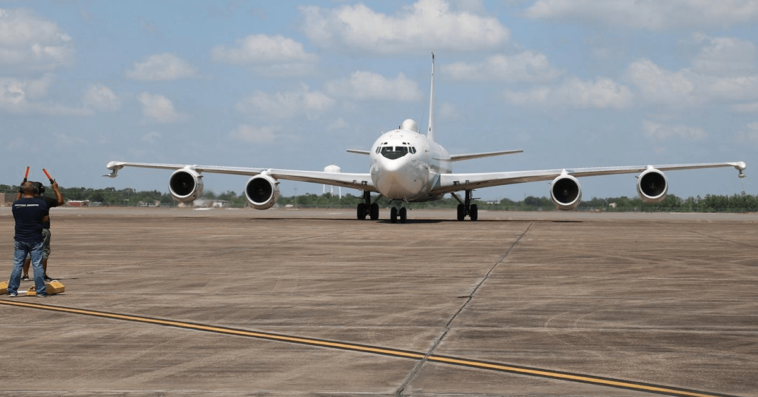 The company accepted last month the first aircraft that will go through Block II system enhancements at the Aircraft Maintenance and Fabrication Center in Lake Charles, Louisiana, the Naval Air Systems Command said May 31.

For the project, Northrop will modernize the aircraft’s command, control and communications suite that works to help the National Command Authority connect to both strategic and nonstrategic military units.

“This is an important event because it’s the first time a single company will be responsible for executing the entire installation,” said Bob Stailey, deputy program manager at NAVAIR’s Airborne Strategic Command, Control, and Communications Program Office.

NAVAIR estimates the new agreement with Northrop will accelerate the average time it takes to complete the aircraft upgrade process to six months from the 19-month turnaround under a previous modification contract that involved commercial and organic activities.

The Navy awarded the Integrated Modification and Maintenance Contract in February. 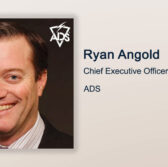 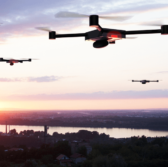