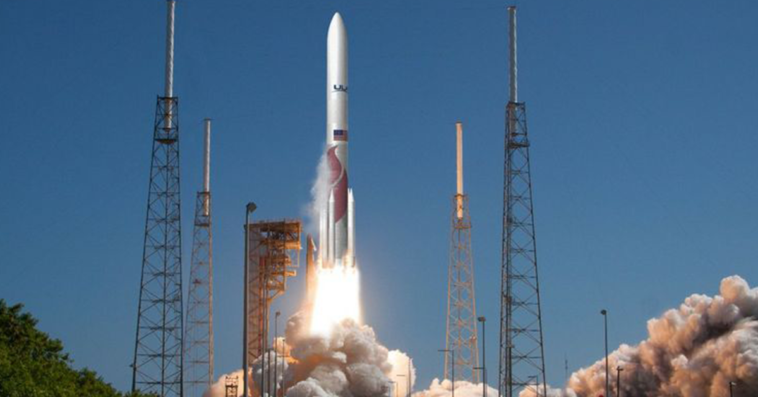 The multiyear contract with ULA will also allow Northrop to modernize and expand tooling and existing facilities, Northrop said Wednesday.

In November 2020, GEM 63 boosters made its maiden flight on ULA’s NROL-101 mission and 13 of these motors have been used in four Atlas V rocket launches. Nine GEM 63 units will be used to support three additional Atlas V missions in 2022 and each of this booster can deliver 371,500 pounds of additional thrust to the rocket.

The GEM 63XL motor will perform its inaugural flight as part of the Vulcan Center rocket launch later in 2022. Each 63XL can provide up to 463,249 pounds of additional thrust to the launch vehicle.

Northrop said the boosters will be used to support ULA’s existing customers and Amazon’s Project Kuiper, which seeks to build a satellite constellation in low-Earth orbit to offer broadband internet service. 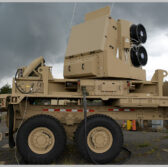 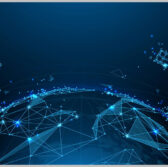