Palantir Technologies has won a $36 million contract from the U.S. Army to build a prototype for the service branch’s future intelligence ground station for collecting and disseminating tactical data.

The competitive prototyping phase for TITAN will span 14 months.

Palantir vies with Raytheon Technologies to secure a contract for the production phase of the next-generation ground system. 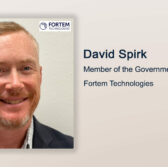 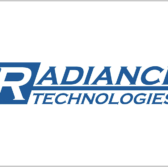