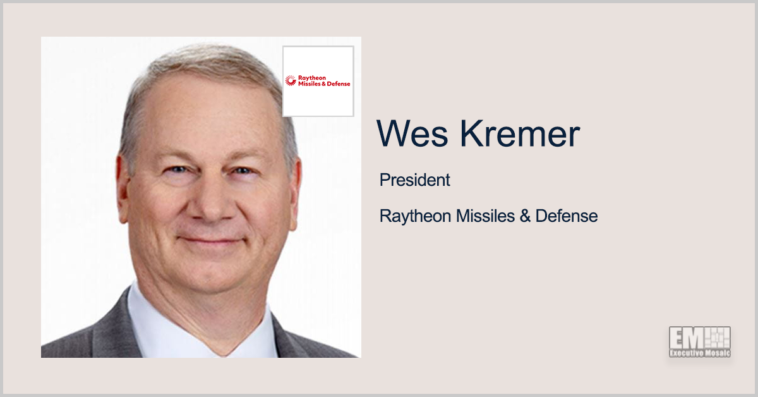 A scramjet engine uses the air around it to generate propulsion and relies on high speed to sustain flight operation, the company said Monday.

Kremer cited Raytheon’s work with Northrop Grumman and the Defense Advanced Research Projects Agency as an example of how a government-industry partnership could demonstrate the maturity and affordability of scramjet propulsion.

The two companies completed a flight test of a scramjet-powered Hypersonic Air-breathing Weapon Concept for DARPA in September 2021.

“Heat is still a factor for air-breathers, but these systems are much less reliant on exotic materials than other hypersonic systems, and that helps lower the cost significantly because traditional metals are easier to source and can be purchased in larger quantities,” Kremer said.

He noted the size of scramjets as another advantage as the system can be transported in large quantities to allow hypersonic weapons to reach multiple targets in a single mission.

Raytheon Missiles & Defense is a sponsor for the upcoming “Hypersonics Forum” to be hosted by ExecutiveBiz. Sign up for the July 12 virtual event to hear from specialists in hypersonic technology research and development. 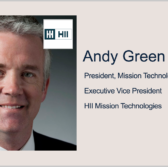