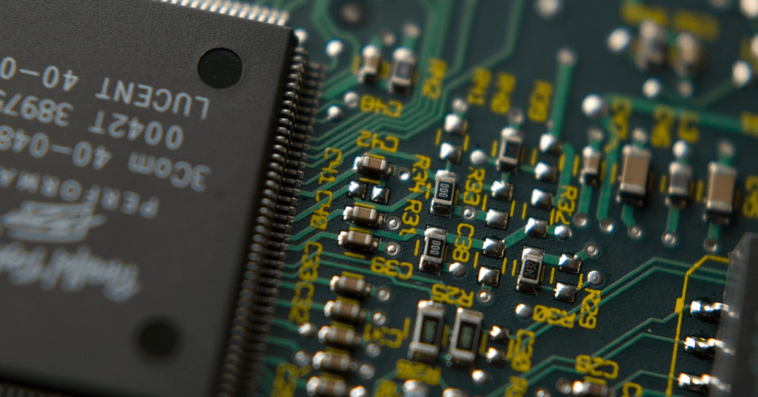 In response to the global semiconductor chip shortage, the U.S. government is working with industry and academia to foster a more robust and capable onshore microelectronics manufacturing ecosystem.

“We’re noticing an increasing reliance on specialized parts outside of the United States,” said Dr. Roy Campbell, chief strategist for the Department of Defense’s High Performance Computing Modernization Program, in a panel discussion during ExecutiveBiz Events’ Microelectronics Forum. “Specifically, we are worried about high end processors and accelerators — those are increasingly coming from fabs in Taiwan.”

Dr. Campbell noted that despite efforts to ramp up microelectronics fabrication in the U.S. by 2025, there will still be technological advancements in the interim that could render our manufacturing efforts outdated.

The microelectronics ecosystem is incredibly complex and requires a myriad of highly advanced components. Dr. William Conley, chief technology officer for Mercury Systems, asserted that in order to successfully drive microelectronics innovation, we have to be looking at the entire system holistically.

One of the factors that will give the U.S. government an “enduring and strategic advantage,” Dr. Conley said, is its ability to collaborate and closely partner with industry, academia and other innovation programs. To accomplish this, Dr. Conley urged that we have to “knock down some of those barriers that made sense in the Industrial Age.”

“Now that we live in the Information Age, what are some of those policy changes we can do that actually enable that collaboration, that direct communication between government industry across, up and down the supply chain to make sure that we get it right?” he asked.

Ricardo Gonzalez, vice president of microelectronics for CAES, agreed that we have to close the gap between commercial semiconductor technologies and their use in defense applications. But in order to successfully achieve that cohesion, he revealed, “We need to change our risk profile.”

“We cannot innovate at the speed of need unless we stop over specifying and overdesigning the great majority of our system,” said Gonzalez. “Our competitors are outpacing us in recent years through higher risk tolerance. I think it’s time to revisit many of our highly rigorous government and industry standards and find the right balance that will allow us to truly accelerate the pace of innovation.”

Certainly, one important aspect of speeding innovation is building up an educated, highly skilled and talented workforce that can drive advancements and compete with the capabilities of our adversaries. Brett Hamilton, deputy principal director of microelectronics for OUSD R&E, and Dr. Marc Ulrich, advanced electronics branch chief for the DEVCOM Army Research Laboratory, both agreed that attracting talent is urgent — and that we need a better strategy for doing so.

“If we’re putting in policies that are going to be putting fabrication facilities onshore, we’d better be starting that education process now, so that we have the workforce,” said Dr. Ulrich. He noted that diversity, equity and inclusion will play a big role in getting a better cross-section of our society involved in microelectronics innovation. But ultimately, we have to get people motivated and excited to pursue this field.

Hamilton likened microelectronics talent recruitment to the “chicken and the egg” conundrum and said, “Until those jobs exist, the workforce is not going to go toward them.”

For Hamilton, part of the solution is also “getting what used to be the traditional blue collar type people to now focus a little bit more on these higher tech, advanced manufacturing jobs.”

The Microelectronics Forum is one event in a series of sessions focused on the DOD’s critical and emerging technologies list. Our next event in the series is the Hypersonics Forum on July 12. 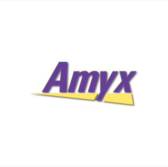