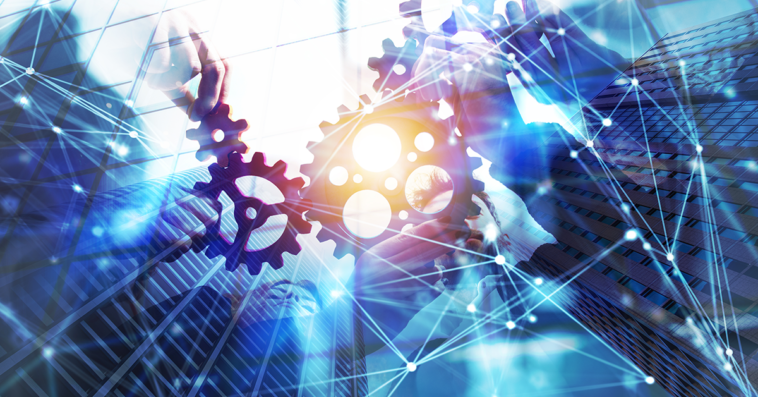 The State Department has cleared the request of the Taipei Economic and Cultural Representative Office in the U.S. to procure spare and repair parts for ships and their systems as well as related equipment and support services.

The potential $120 million transaction under the Foreign Military Sales program will involve the U.S. Navy and/or its approved suppliers, the Defense Security Cooperation Agency said Wednesday.

The equipment and services will be used to sustain the surface vessel fleet of the recipient in an effort to strengthen the ability of its armed forces to address current and future threats. The deal is also aimed at maintaining defensive capability and increasing interoperability with the U.S. and other allies.

There is no prime contractor for the possible sale with the de facto Taiwanese embassy. 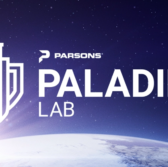 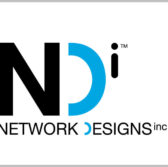