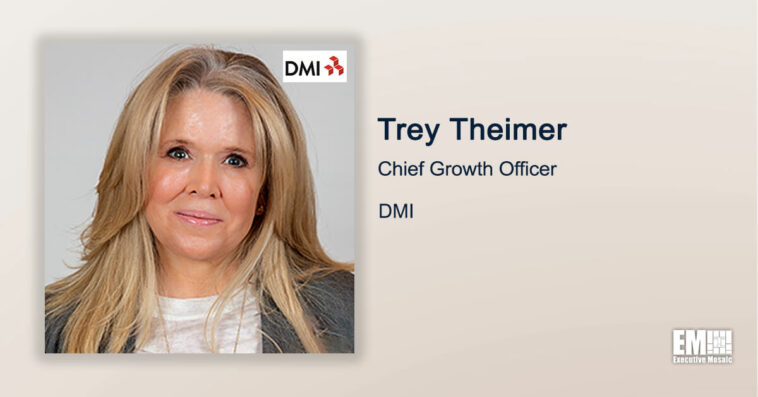 As CGO, Theimer will be expected to spearhead business development, sales and marketing while planning and executing DMI’s market expansion, the Bethesda, Maryland-headquartered company said Wednesday.

Jay Sunny Bajaj, CEO and founder of DMI, commented that Theimer’s addition to the executive leadership team comes at a time of upward mobility and evolution for the company.

“Trey is a results-oriented leader that brings a successful track record of creating and leading winning capture strategies with a commitment to providing superior client satisfaction,” Bajaj continued.

Prior to coming to DMI, Theimer was senior vice president and CGO at Serco, presiding over its North America growth strategies. She currently serves on the board of directors for the Homeland Security and Defense Business Council and has contributed as a board member to the National Defense Industrial Association and the AFCEA’s Homeland Security Committee.

The executive commented that DMI’s forward-thinking approach to technology, incorporation of the human element to its design and its commercial superiority were what drew her to the company. She also noted its team’s ability to “deliver unmatched security, reliability and performance.”

Theimer’s appointment comes after a pair of notable January hires by DMI. Rocky Thurston, who similarly worked for Perspecta and Accenture, was tapped for the chief operating officer position and Tracy Hobiena joined DMI as general manager of state and local government. 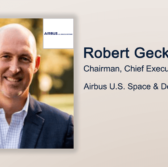 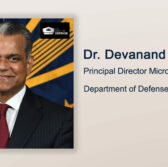