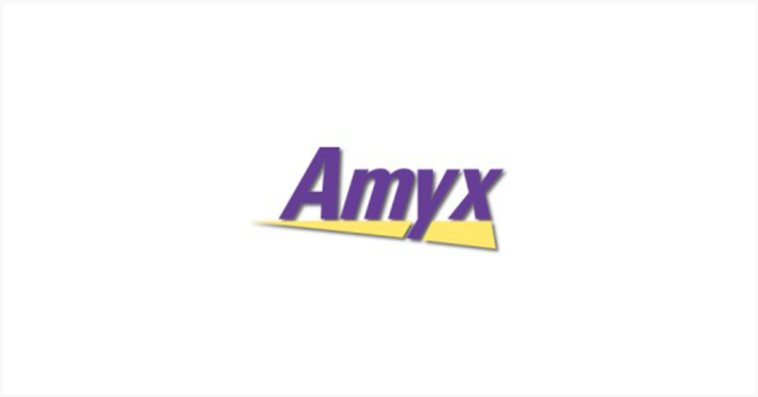 Two new executive team members have been added to Amyx’s senior leadership staff in an effort to expand its reach to federal-civilian clientele.

William Schaefer, president and CEO of Amyx, noted that Mee and Reynolds’ additions are poised to assist the company in fulfilling its growth goals.

“Their extensive operations and growth-oriented experience coupled with their knowledge and expertise in the federal and civilian agencies we’re focused on, adds significant value to our team” Schaefer commented.

Mee has occupied a variety of roles across the public and private sectors, including working as a broadcast journalist for the U.S. Army, a public affairs officer at the former L3 Technologies company and director of communications and principal specialist of multimedia at General Dynamics Information Technology.

For the last decade, she was vice president of communications in the federal sector at Savvee, overseeing the segments for communications and the Department of Homeland Security’s Cybersecurity and Infrastructure Security Agency. In this role, Mee won and navigated several contracts serving DHS CISA’s cybersecurity, infrastructure and stakeholder units.

At Amyx, Mee is expected to leverage this experience to concentrate her time on operations and business development for customers at DHS, Department of Energy and more. Schaefer noted Mee’s “a long track record of exceptional customer support.”

Reynolds clinched notable contract awards At companies such as Pragmatics, where he was senior director of federal-civilian business development and Technatomy Corporation, where he was director of federal-civilian operations. These deals were with agencies such as the Securities and Exchange Commission, Federal Communications Commission, Federal Deposit Insurance Corporation (FDIC) and DHS. He also monetized an array of prominent contract vehicles.

Schaefer cited Reynolds’ skill set as occupying “areas that we excel the most in (systems modernization, cyber security, and DevSecOps)” and said his “familiarity with many of our current and strategic markets will be used to extend Amyx capabilities to new agencies in the federal civilian market.”

Reynolds also brings a knowledge base in requirements analysis, enterprise architecture, vendor management and agile methodologies to Amyx, gained over the course of an over two-decade career.

Earlier this month, it was announced that Amyx CFO Rosalind Kadasi will be retiring after five years of service with the company on July 1. She will be succeeded by former Integral Consulting Services CFO Ryan Marsden. 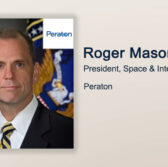 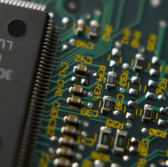