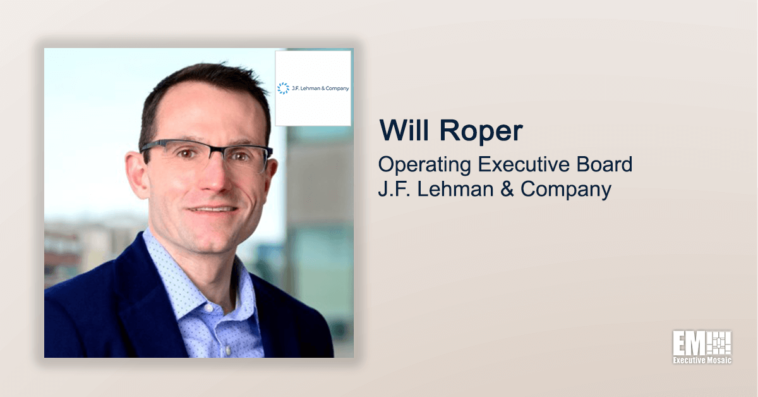 Will Roper, a seasoned defense and technology leader and three-time Wash100 Award winner, has been added to the operating executive board of private equity firm J.F. Lehman & Company.

As an OEB member, Roper will contribute to strategy formation, investment inquiry and portfolio maintenance of the organization’s designated sectors of aerospace, defense, maritime, government and environmental, JFLCO said Wednesday.

“We believe Will’s vision, expertise and guidance will be invaluable as we continue to increase our focus on higher growth, technology driven businesses closely aligned with the National Defense Strategy,” shared Steve Brooks, JFLCO partner.

Roper has served or currently presides on a number of advisory boards. He was a member of the Missile Defense Advisory Committee in the Office of the Secretary of Defense — where he went on to hold the position of director of the Strategic Capabilities Office — during the first Obama administration. Additionally, he is a board member of Vita Inclinata Technologies, Ursa Major Technologies, Beta Technologies and Hermeus.

The executive’s advisory roles draw on his almost 20 years of government experience. He played a major role in incepting the U.S. Air Force and Space Force’s investment and acquisition teams AFWERX and SPACEWERX. He has also spent time liaising between the public and private sectors, collaborating with prime contractors in order to generate competition in industry with regard to agile software and digital engineering.

In positions such as assistant secretary of the Air Force, Roper has amassed a number of achievements, including participating in the establishment of multi-domain operation approaches such as JADC2 and ABMS and pushing for the modernization and adoption of space-based technologies, unmanned and propulsion systems and artificial intelligence. 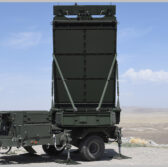 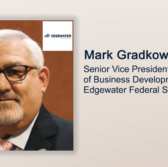