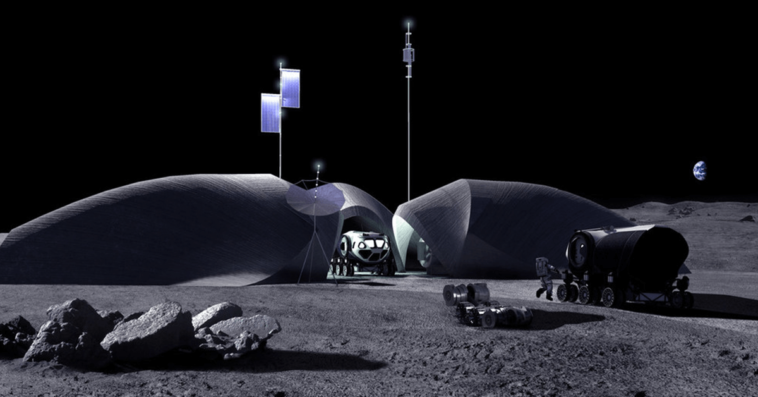 AI SpaceFactory is the previous winner of NASA’s 3D Printed Habitat Challenge and the company is working with the agency to work on LINA using the materials and other technologies developed through the challenge.

Under the ACO, AI SpaceFactory used lunar soil or lunar regolith to modify its original polymer and will assess its mechanical extruder and material composite in a vacuum chamber that simulates the moon’s environmental conditions. The company will use the test results to inform the development of a 3D printing system that can be used to build structures like LINA on the lunar surface.

“Our Mars habitat prototype MARSHA proved that 3D printing with a polymer composite was a strong solution for habitation off-world,” said AI SpaceFactory CEO David Malott. “Developing LINA and printing in an environment that is void of atmospheric pressures or weather systems advances that technology through a new context, with new and more precise variables.”

The company expects its polymer composite to support the development of a lunar structure like LINA that can be built using autonomous robots and provide protection from radiation, moonquakes, micrometeorites and other extreme lunar conditions to support long-term habitation on the moon. 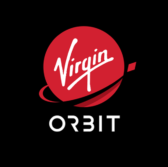 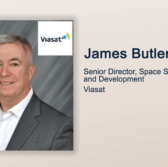