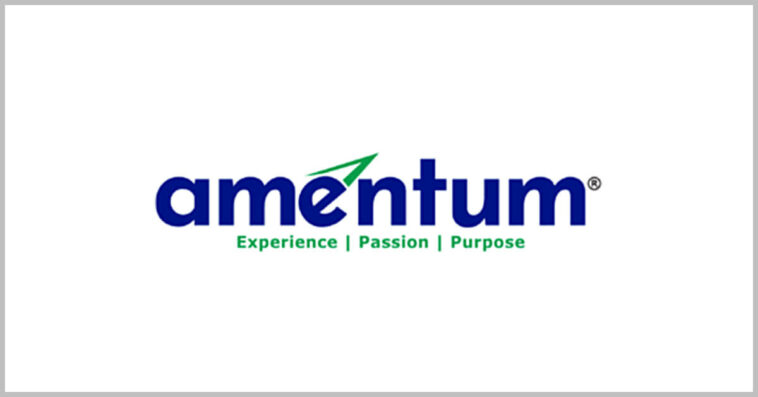 Amentum has received a $58.9 million contract from the U.S. Air Force to provide aerospace support services at several military bases in California and Florida through Feb. 28, 2030.

The company will help manage, operate and maintain unconventional fuel-powered launch programs and provide other support services for engineering, aerospace ground equipment, hazardous operations and cryogenics and fuels accountability under the firm-fixed-price contract, the Department of Defense said Monday.

Amentum, which vied against two other bidders for the contract, will perform work at Vandenberg Space Force Base, Patrick SFB and Cape Canaveral Air Force station over a 90-month period.

A total of $299,734 from the Air Force’s fiscal 2022 operations and maintenance funds were obligated at the time the 30th Contracting Squadron awarded the contract. 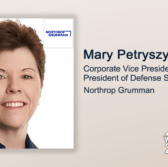 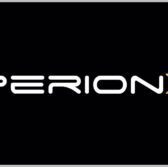