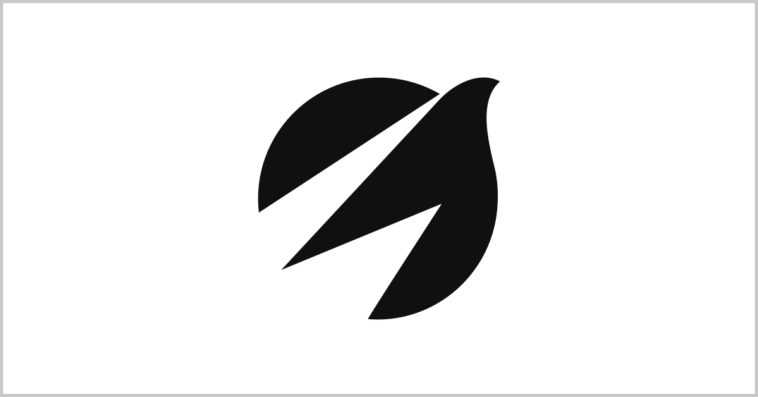 Merlin Labs has secured $105 million in a round of Series B financing led by investment management firm Baillie Gifford and Snowpoint Ventures, with the announcement coinciding with the receipt of a U.S. Air Force contract to equip the service branch’s C-130J Super Hercules military transport aircraft with its autonomous flight technology.

The latest round brings Merlin’s total funding to $130 million, the company said Wednesday.

In 2021, Merlin Labs raised $25 million in Series A funding round led by First Round Capital and GV.

In September 2021, the company secured certification basis approval from the New Zealand Civil Aviation Authority for its autonomous flight system under a joint project with the U.S. Federal Aviation Administration.

Merlin also entered into partnerships with Ameriflight and Dynamic Aviation to bring its autonomous flight technology to the companies’ fleets of fixed-wing aircraft. 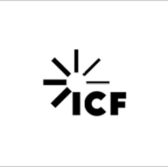 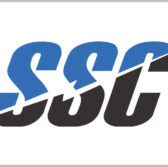