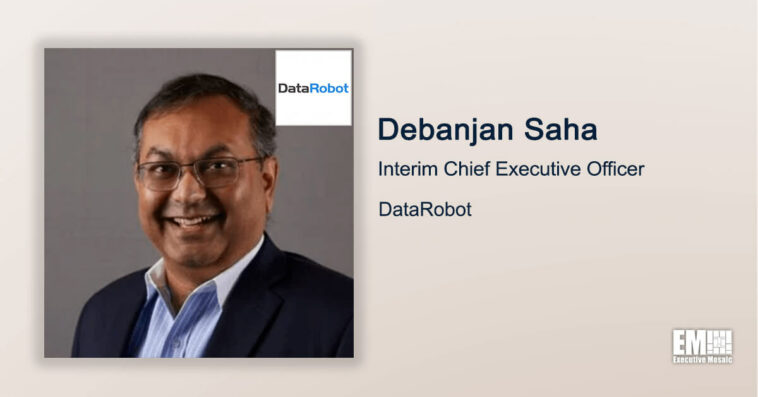 Debanjan Saha, president and chief operating officer of DataRobot, has been appointed to serve as CEO of the artificial intelligence-powered cloud platform developer on an acting basis.

The interim chief executive will take over Dan Wright, who is stepping down more than a year after taking on the position and will continue to serve in an advisory role to support the transition period, DataRobot said Wednesday.

He will hold the post while the DataRobot board looks for Wright’s permanent successor.

“DataRobot’s best years are ahead of it, and my decision to step down was made easier knowing that we have a visionary technologist of Debanjan’s caliber to guide the company through this next phase,” Wright said. 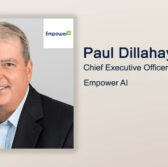