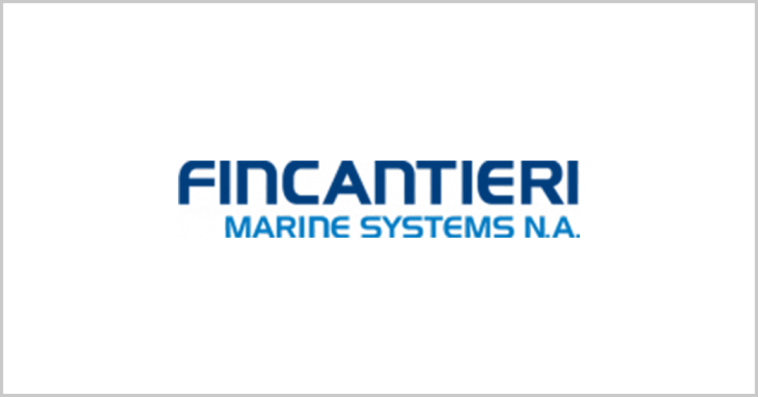 The sole-source firm-fixed-price, indefinite-delivery/indefinite-quantity contract has a one-year base period slated to conclude on July 20, 2023, and four one-year options that would extend work through July 2027. 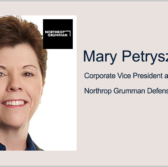 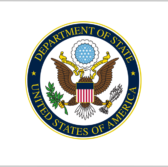