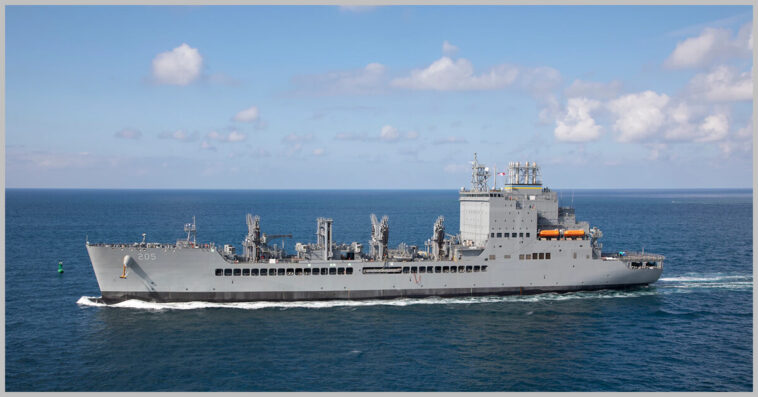 A General Dynamics business has delivered the first of John Lewis-class replenishment oilers to the U.S. Navy after the vessel underwent a series of crew demonstrations that were reviewed by the branch’s inspection and survey board.

The service said Thursday that Military Sealift Command will serve as the operator of USNS John Lewis to deliver fuel to naval ships.

NASSCO received a $3.2 billion contract in June 2016 to design and build the first six units of the planned 20-ship T-AO fleet.

The T-AO 205 delivery happened one year after the first-in-class oiler was christened at a ceremony that took place in San Diego.

John Lewis-class oilers, which will become part of the Navy’s Combat Logistics Force, are designed to travel at a speed of up to 20 knots and carry as much as 157,000 barrels of oil.

The 742-foot-long ship is named for the late congressman and civil rights icon. 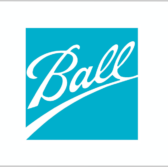 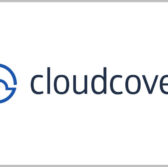