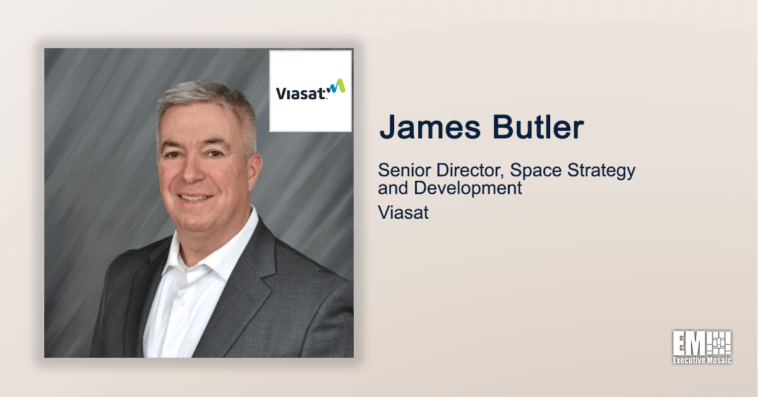 In a LinkedIn post, Butler said he was named to the government systems division of the company, where he will collaborate with the resilient space missions team on capability development and delivery in support of government and defense customers.

He spent nearly 15 years at NRO serving in a range of leadership roles including as senior program manager at its Advanced Systems and Technology Directorate.

Butler also has more than two-decade experience at CIA. He worked at its Directorate of Science and Technology as senior manager and program manager. 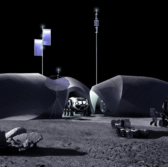