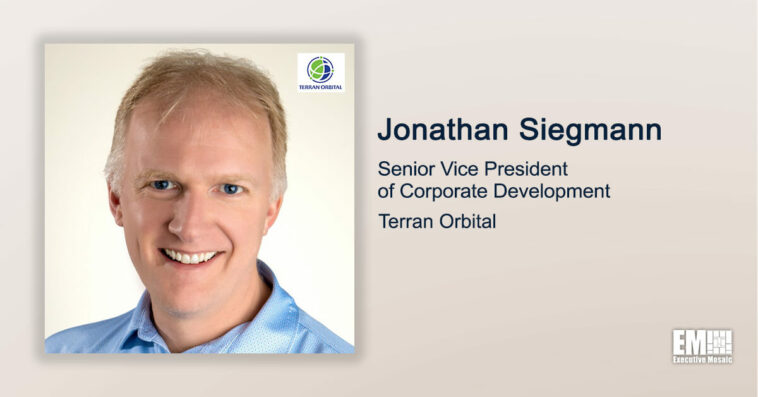 Jonathan Siegmann, former analyst at a private equity firm, has been named senior vice president of corporate development at Terran Orbital, a satellite manufacturer that works with U.S. and NATO ally government clientele.

Siegmann will leverage experience in business development and sales in the aerospace and chemical industries to head up Terran Orbital’s investor dynamics, mergers and acquisitions and venture endeavors, the Boca Raton, Florida-based company said Monday.

“Jon will play a critical role as we execute our investing and capital market strategy. We are excited to have Jon join the team and are looking forward to his contributions,” commented Marc Bell, co-founder, chairman and CEO of Terran Orbital.

Reporting to Bell, Siegmann will lead Terran Orbital toward new growth opportunities following its move to go public and trade on the New York Stock Exchange in March. This came after the company merged with special purpose acquisition organization Tailwind Two.

Siegmann will draw on the nearly 15 years spent in his most recent position as research analyst and portfolio manager at Fidelity Management Research Company. In this job, he was charged with carrying out fundamental, industry and company research in order to pinpoint beneficial investments in the aerospace and defense markets.

Before joining Fidelity, the executive ascended the ranks over the course of his almost a decade of stay with BASF Corporation. Siegmann oversaw its $70 million NAFTA electronic chemicals business, with responsibilities such as principal account management, directing supply chain performance and maintaining product-line profitability. 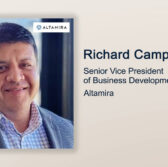 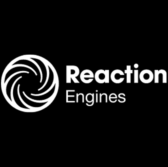