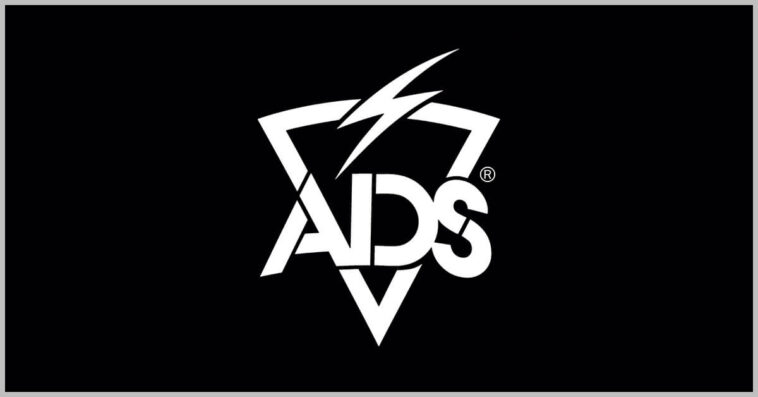 Defense contractor ADS have promoted two of its vice presidents to join the executive team and support growth opportunity pursuits.

Julie Cooke will transition from VP of vertical sales to the role of chief growth officer at ADS and Mark Libonate will move from VP of market sales to chief sales officer post, the Virginia Beach, Virginia-based company said Monday.

ADS CEO Ryan Angold expressed belief that investing in the company’s established personnel will produce more growth opportunities and empower the organization to serve its customer base. He also predicted the job changes would inspire positive chain reactions within ADS.

In her new role, Cooke will lead ADS’ marketing and customer engagement efforts in addition to team-building and in-house training processes. She will officially preside over the official departments for marketing, customer engagement management and employee development.

When she joined ADS in 2020, Cooke brought significant experience in sales to government and education sector clientele. She worked at Xerox for over a decade, managing federal civilian and military sales and collaborating with customers across the world.

Libonate will concentrate on expanding ADS’ market presence, strengthening revenue stream variation and boosting the company’s worth for clientele and suppliers as chief sales officer.

The newly promoted executive is a U.S. Navy veteran who spent time as a civil engineer Corps officer and Seabee. He was deputy director of the Ashore Readiness Division, deputy commander for operations at the Naval Facilities Engineering Command Atlantic and, eventually, NAVFAC chief of staff. 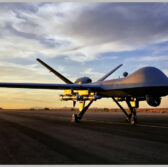 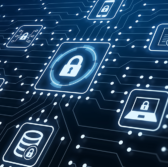