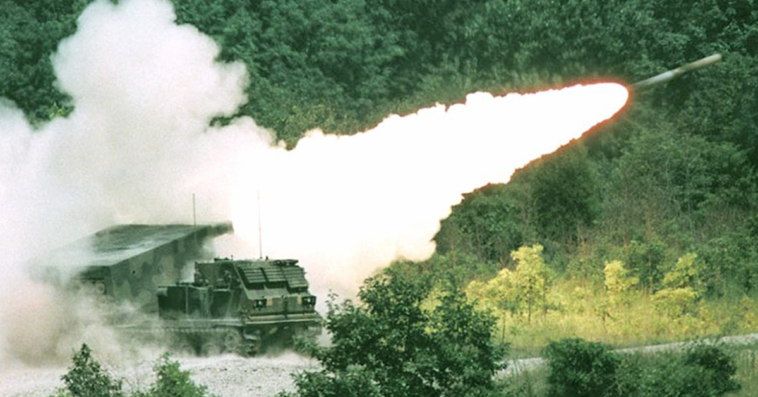 The U.S. Army has received a new mobile rocket launcher system developed by Lockheed Martin to equip next generation rockets and missiles for long-range firing operations.

The M270A2 Multiple Launch Rocket System is the latest configuration of the M270 launcher that features new engines, enhanced armored cabs and a common fire control system, and is designed to provide precision fires capability through 2050, Lockheed said Tuesday.

“This delivery represents a significant milestone for Lockheed Martin as the modernized system will support the Army and allied partners for decades to come,” said Jay Price, vice president of precision fires for Lockheed’s missiles and fire control business.

The turnover ceremony was held at the Precision Fires Center of Excellence in Camden, Arkansas.

The Army awarded Lockheed a $224 million contract modification in May to continue recapitalization work on the M270A2 to ensure compatibility with next generation weapon systems including the Extended-Range GMLRS and the Precision Strike Missile. 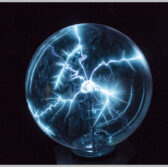 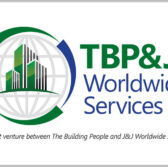