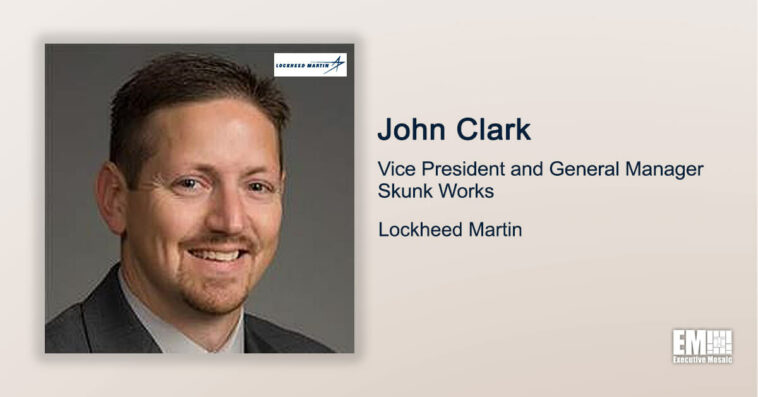 Each of the autonomous aircraft will be used to complement the piloted fighter and focus on specific mission areas, including electronic warfare and intelligence, surveillance and reconnaissance.

Clark said Skunk Works is working on developing expandable drones that could become available for the Air Force in as early as three years and more advanced systems that could emerge in the 2030s.

Speaking at a briefing with reporters before the Farnborough Airshow, Clark explained that the advanced systems will have the ability to return to bases established under the Air Force’s Agile Combat Employment concept. 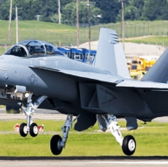 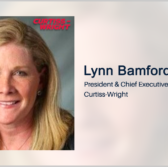