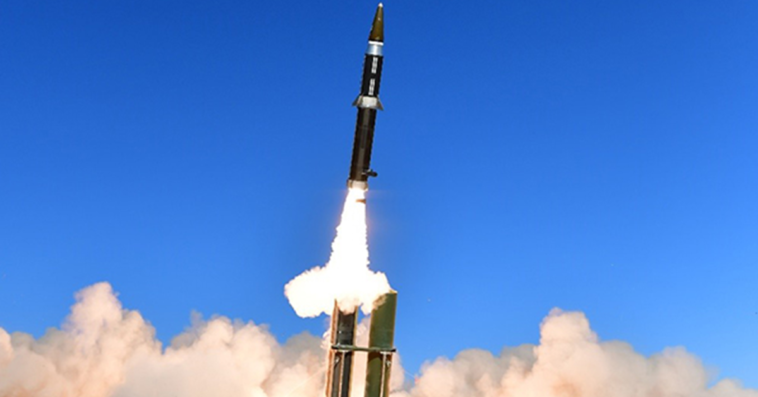 Lockheed performed the test of the hypersonic missile system, which uses a Northrop Grumman-made rocket motor, and demonstrated the technology maturation of the motor, missile canister and missile round pallet.

MRP is meant for use with the load handling system on military logistics vehicles and eliminates the need for a transporter erector launcher or TEL tailored for the OpFires program.

“This is a promising step toward a TEL on-demand capability for accurately firing medium-range missiles from highly agile, readily available logistics trucks that are already in both the U.S. Army and U.S. Marine Corps inventory,” said Lt. Col. Joshua Stults, OpFires program manager at DARPA.

DARPA said it expects the program to conclude the critical design review phase in 2022. 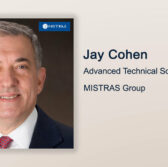 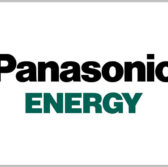