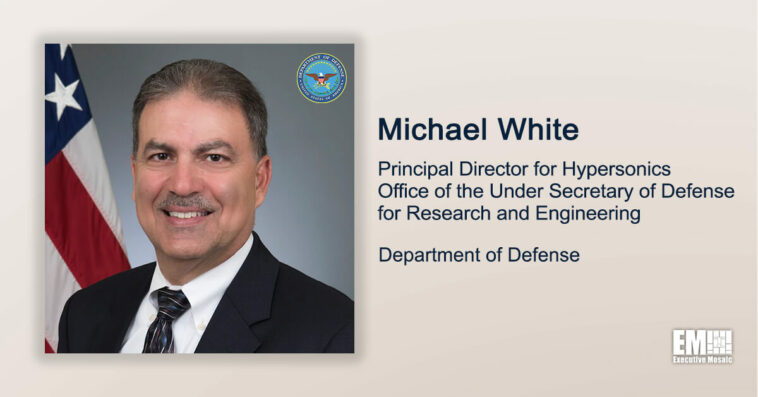 In the global race for hypersonic weapons and capabilities, the U.S. is undoubtedly lagging behind. For decades, the U.S. was considered a world leader in hypersonics, but in recent years, our adversaries have transitioned into fielding capabilities while we have stayed in the research and development phase.

Although the U.S. is being outpaced, progress is being made. The four phases of hypersonics development include R&D, weapon system prototype, fielding weapon system prototypes in meaningful numbers and finally, acquisition and capability phasing. Since 2017, the U.S. military has progressed a number of its most promising concepts through phase three, but hypersonics experts argue that progress is not being made quickly enough for the country to catch up.

Funding, production, testing and evaluation and a myriad of other factors are hampering the United States’ ability to get hypersonic weapons into the hands of our warfighters.

“So how do we get from where we are today into a future environment that creates a more robust pipeline of capabilities and a robust acquisition environment where we’re able to build affordable capability at capacity moving forward?” Michael White, principal director of hypersonics for the Department of Defense’s Office of the Under Secretary of Defense for Research and Evaluation, posed to a virtual audience during the ExecutiveBiz Events Hypersonics Forum.

The Hypersonics Forum is part of the ExecutiveBiz Events series focused on the DOD’s critical and emerging technologies. Join us on July 28 for the next event in the series, the Quantum Technologies Forum — register here.

His solution lies within a new strategy called the National Hypersonics Initiative 2.0. Made up of four main pillars, the initiative aims to drastically accelerate the nation’s hypersonics development in an affordable, responsible and robust manner.

The first pillar of the initiative is delivering affordable capability at capacity. White explains that this pillar addresses how to make the necessary investments in the industrial base to achieve high rate production of affordable systems — “affordability” being the key factor.

“We will not be able to field capability and buy capability in the numbers we need if these systems are not essentially imperative relative to cost with traditional systems,” warned White. He suggested that we must break out of the production techniques we’re using today in order to achieve the capacity we need to regain a competitive advantage on the global stage.

This, he said, will mean moving away from producing hypersonic systems in small numbers in “laboratory-like environments” and more toward applying commercial production techniques that will allow us to produce more and faster.

“We’re really trying to push very, very hard in not getting to the end of the cruise missile development activity and being able to build two a month, but we want to be able to build 30 a month,” White said.

The DOD is now working with traditional partners and industry as well as nontraditional commercial aerospace partners to apply a more commercial paradigm to hypersonics.

Pillar two, White shared, focuses on future disruptive and advanced warfighting capabilities. As the DOD transitions existing concepts into the fourth and final phase of hypersonics development, new concepts will need to be continuously introduced in phase one to ensure a reliable pipeline of hypersonics development as technology advances. White said he’s working with “a broad set of players” across government, industry and the innovation environment to repopulate phase one concept opportunities.

As part of the third pillar, the DOD is building up the future science and technology workforce through the University Consortium for Applied Hypersonics and other academic initiatives.

Finally, the fourth pillar “is really looking at what’s the next leap in capability that we can make on the test and evaluation side,” explained White.

“That pillar four activity really is to try to change the paradigm in how we do flight testing,” White said. “The goal for that pillar four effort is we don’t want to test once a quarter. We want to test once a week. How do we get to a pace where we can test between 50 and 60 times a year, to make sure we accelerate our learning through our portfolio development programs and demonstration programs.”

In recent tests of the Long Range Hypersonic Weapon and Conventional Prompt Strike capabilities, White noted that the DOD made significant learning strides, and he emphasized the importance of testing early and often in the effort to accelerate this learning curve and ultimately field capabilities more quickly.

The Defense Department has 10 flight tests scheduled between now and the end of 2022, and White said the DOD intends to fly between 10 and 20 times per year going forward.

To learn more about the Department of Defense’s critical and emerging technologies, join ExecutiveBiz Events for its Quantum Technologies Forum on July 28. Dr. John Burke, principal director of quantum science for OUSD R&E, is confirmed to keynote. Click here to register. 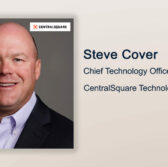