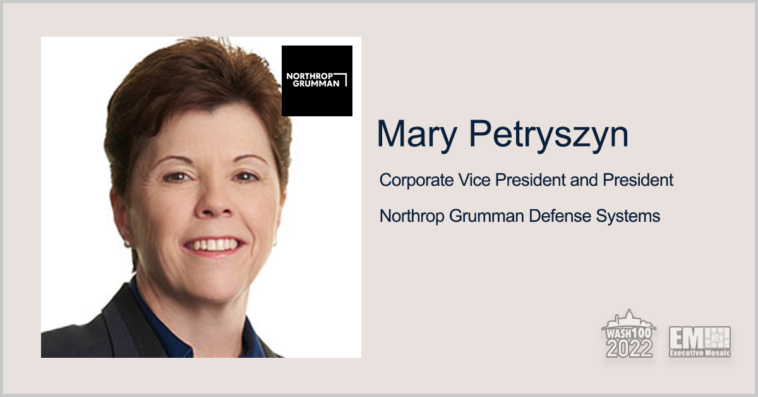 The U.S. Navy tested for the third time a Northrop Grumman-built extended-range missile at the Point Mugu Sea Range off the coast of California.

Mary Petryszyn, corporate vice president and president of defense systems business at Northrop as well as a 2022 Wash100 awardee, said the company is focused on delivering AARGM-ER on schedule to help the Navy meet a critical warfighting requirement.

AARGM-ER comes with a propulsion system that provides extended-range capability and is being integrated on the service branch’s F-35, EA-18G Growler and F/A-18E/F Super Hornet aircraft.

In September 2021, the Navy awarded Northrop a contract to begin low-rate initial production of AARGM-ER missiles. The contract came a month after the company achieved Milestone C approval for the weapon system. 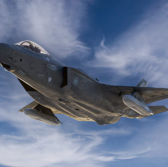