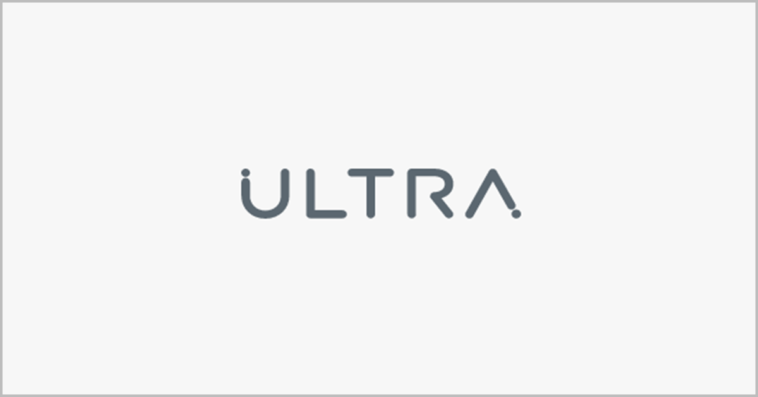 The U.S. Navy has awarded Ultra’s maritime business unit a five-year, $42 million contract to manufacture devices for training service personnel on how to operate a system designed to guard surface vessels and submarines against torpedo threats.

The company received a $34 million Navy contract in August 2016 to produce the torpedo countermeasures. 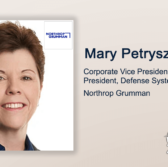