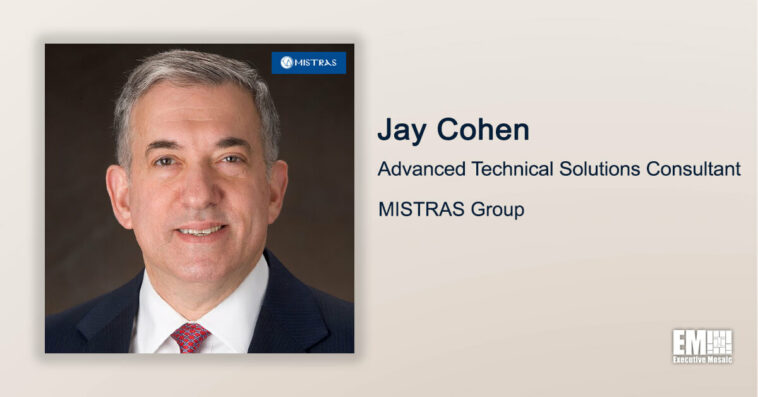 The retired Navy rear admiral will offer advice to Mistras’ leadership team on opportunities to expand its presence across the defense and naval infrastructure sector, the company said Wednesday.

Cohen is a principal of global security advisory firm Chertoff Group, where he works with government and commercial clients on homeland and national security matters.

He previously served as undersecretary for science and technology at the Department of Homeland Security from 2006 to 2009 and worked as chief of naval research from 2000 to 2006. 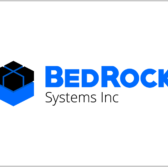 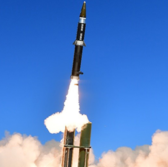