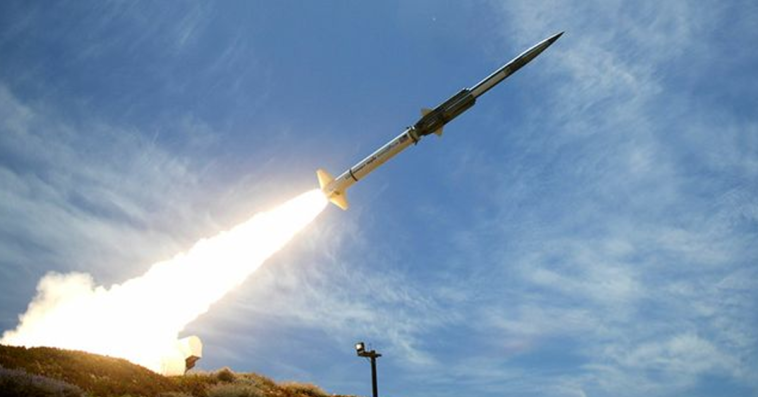 The GQM-163A target vehicle, also known as Coyote, is capable of reaching speeds of Mach 3.5 or greater and can also be used as a diving target with a maximum altitude of over 50,000 feet, Northrop said Thursday.

Coyote was manufactured by Orbital ATK, which Northrop acquired in 2018, and was initially launched in 2003 for the U.S. Navy.

“As the only supersonic sea skimming target produced in the United States, the Coyote is part of a family of tactical targets that ensures U.S. Navy systems are ready and capable to defend against threats,” said Rich Straka, vice president of launch vehicles at Northrop. 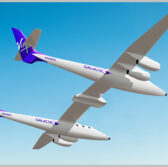