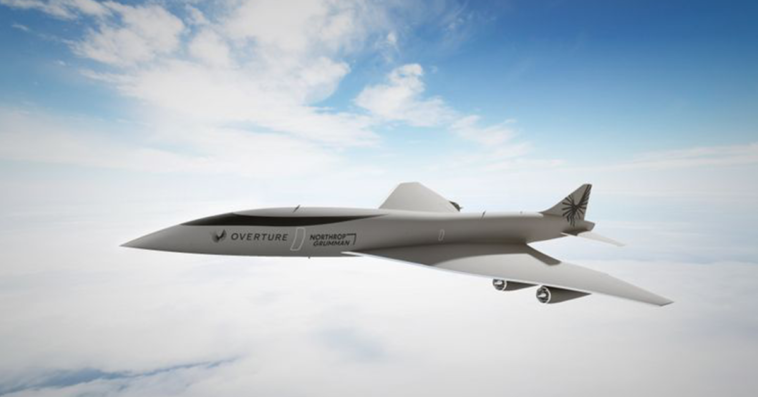 Northrop Grumman has partnered with Boom Supersonic to develop new special mission variants of the latter’s Overture supersonic airliner for use in military and government missions.

The new version of the Overture aircraft is envisioned to carry up to 80 passengers at twice the speed of existing airliners and to support rapid response operations, including emergency evacuation and medical supply transport, Northrop said Tuesday.

The partnership expects to begin manufacturing the special mission variants for commercial use in 2024, start flight tests in 2026 and fly its first passengers in 2029. 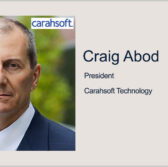