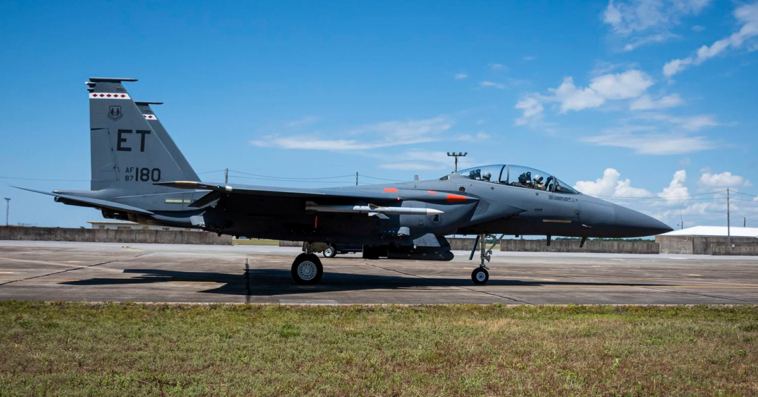 A Raytheon Technologies business and the U.S. Air Force fired an updated Advanced Medium Range Air-to-Air Missile, dubbed AIM-120D3, from an F-15E Strike Eagle fighter jet against an aerial target at long range during a live-fire test held on June 30.

The AIM-120D3 live-fire event is the first of five planned missile tests meant to qualify the missile for production and deployment.

The service and Raytheon will conduct the live-fire test of the AIM-120C8 foreign military sales missile variant in the near future. 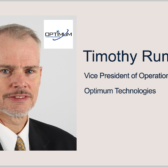