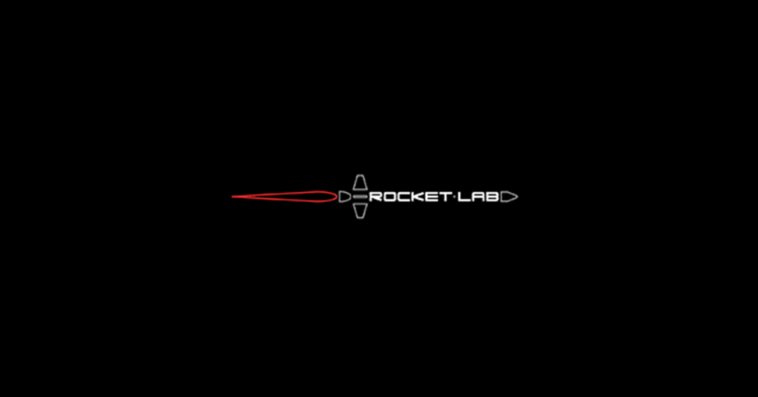 Rocket Lab USA is set to send to space its Electron orbital launch vehicle to support the first of the two national security missions for the National Reconnaissance Office.

The rocket is already on the launch pad and ready to lift off from Pad A at Rocket Lab Launch Complex 1 on Tuesday to carry to space a payload of the NROL-162 mission dubbed “Wise One Looks Ahead,” Rocket Lab USA said Sunday.

The second mission called NROL-199, also known as “Antipodean Adventure,” will be delivered to space from Pad B 10 days after the initial launch.

The twin missions are expected to help NRO provide information to government leaders and decision-makers on humanitarian issues, natural disasters and illicit trades and crimes.

NRO designed, built and operated the payloads in partnership with the Australian defense department.