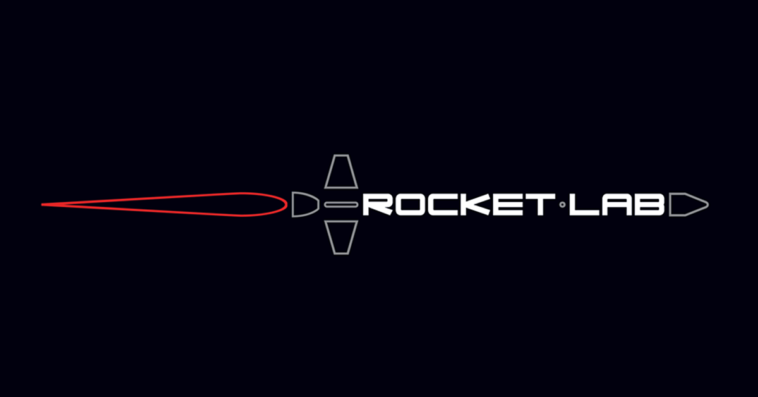 An Electron rocket carrying a payload for NROL-162 mission dubbed “Wise One Looks Ahead” will lift off from the Pad A of Rocket Lab Launch Complex 1 no earlier than July 12 while the second mission called NROL-199 or “Antipodean Adventure” will be delivered from Pad B no earlier than July 22, the launch services provider said Tuesday.

NRO, with help from the Australian defense department, will manage the NROL-162 and NROL-199 satellites to support the monitoring of international issues. 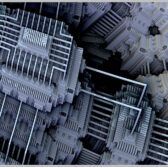 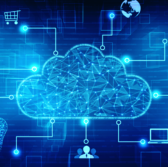