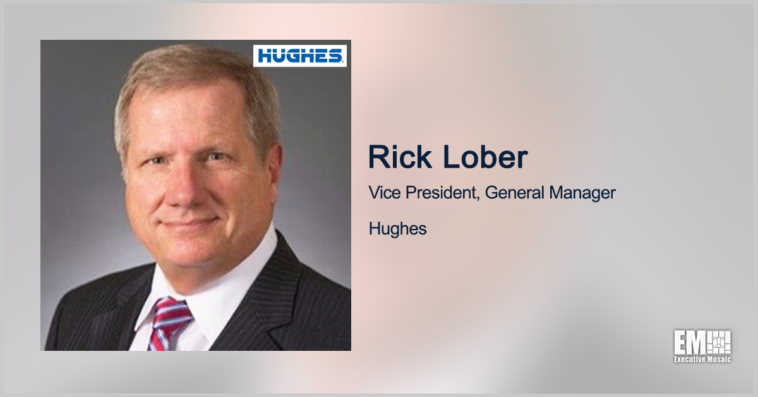 The Department of Defense is supporting 5G testing and experimentation projects at military installations through a $600 million program and the satellite industry is keeping an eye on such experiments and how DOD would further advance 5G amid the increasing integration of non-terrestrial networks into the 5G ecosystem, SpaceNews reported Wednesday.

“What we’re doing now is terrestrial. But what’s coming next is that a 5G standard is going to be adopted for space. So we’re going to be talking about satellite-direct-to-phone connections, probably using LEO networks,” he said.

“5G gives you much higher throughput, and much lower latency. And what a lot of people don’t realize is that lower latency allows you to do edge computing on the battlefield,” he added. 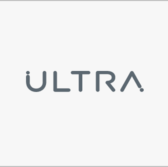 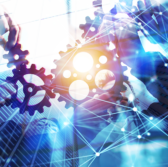