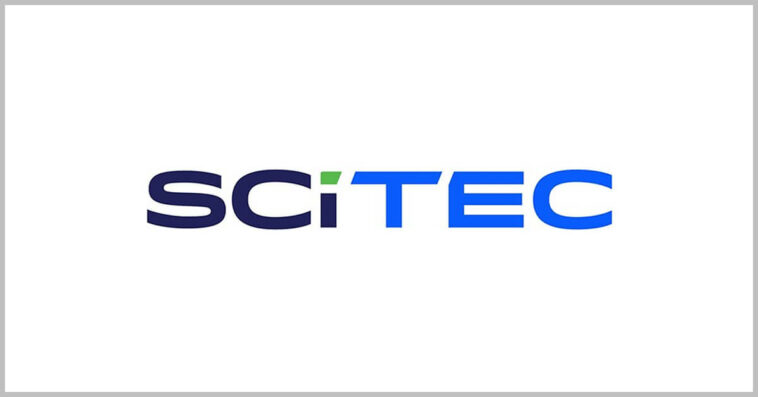 The company said Thursday it will perform calibrations on the branch’s Joint Mobile Infrared Countermeasure Test System and Multi-Spectral Sea and Land Target System under the five-year contract.

JMITS and MSALTS modernization efforts will occur at a company facility in Princeton, New Jersey.

SciTech added that it will support system tests in the field and analyze data. 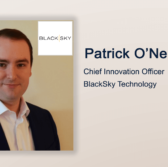 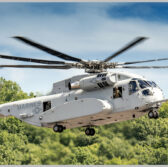