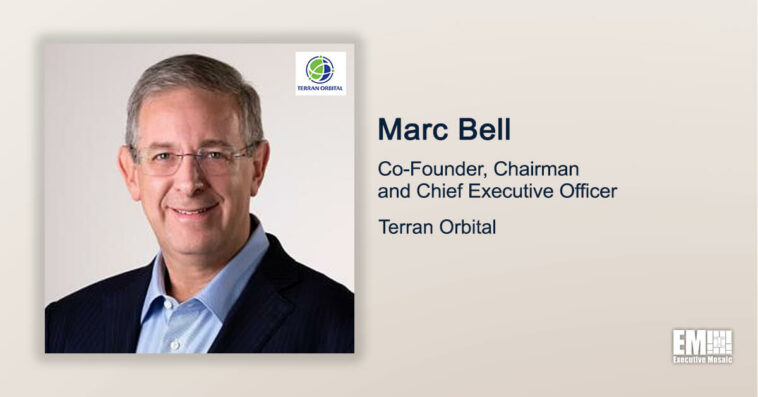 Terran Orbital, a small satellite manufacturer in the defense and aerospace sector, has successfully conducted the first round of maintenance tasks needed to enable a NASA lunar mission.

A Terran Orbital team carried out the first TCM burn of the CAPSTONE orbiter satellite — which draws energy from the gravitational pull of the Sun rather than from traditional fuel — in effect expunging offshoots from the launch vehicle injection, the Boca Raton, Florida-based company said Friday.

Marc Bell, co-founder, chairman and CEO of Terran Orbital, shared that the company is dedicated to preserving and sustaining CAPSTONE’s journey to the moon.

“Terran Orbital looks forward to completing the spacecraft’s second maneuver as we continue to work alongside Advanced Space in making this historic NASA lunar mission a reality,” Bell continued.

The CAPSTONE mission is an element of NASA’s Artemis project and Terran Orbital and Advanced Space are working closely with NASA’s Deep Space Network to realize the endeavor.

The TCM burn and vehicle injection clean-up were the first statistical effort of the mission and was planned in conjunction with Advanced Space, utilizing intelligence supplied by Deep Space Network. The burn was executed by the Mission Operations Center at Terran Orbital at a rate of 19.85 meters per second, which was within an acceptable statistical margin of the targeted rate of 20 meters per second.

It is estimated that due to Terran Orbital’s achievement of TCM-1, CAPSTONE will be able to travel an additional 0.2 million kilometers from Earth, reaching a potential 1.4 million kilometer distance from the planet. If all goes according to plan, the spacecraft will arrive at its near rectilinear halo orbit around the Moon on November 13.

CAPSTONE was constructed on Rocket Lab’s Electron rocket and sent to space on June 27 from a launch facility in New Zealand.

Terran Orbital also announced two collaborations with Lockheed Martin earlier this year. In March, the company was selected to design and implement 42 satellites for the first tranche of the National Defense Space Architecture’s transport layer and in February, Terran received a contract for three microsatellites, as well as launch support and integration services from Lockheed. 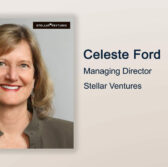