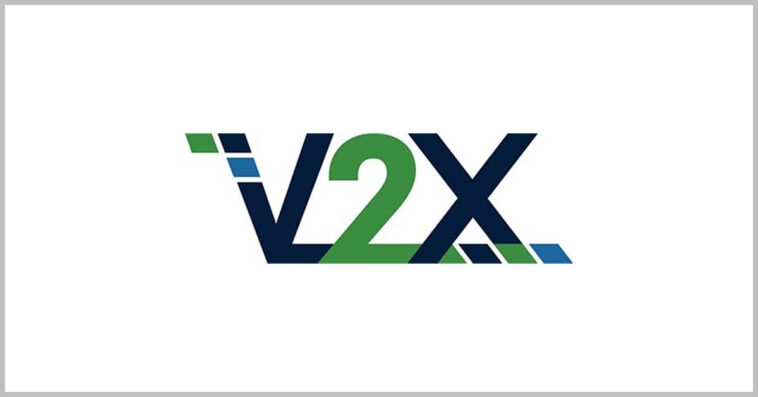 Vectrus has completed its all-stock merger with Vertex and formed V2X, a more diversified company that will provide defense, civilian, national security and international customers with mission support offerings.

“Through this transformative combination, we created a company with the scale and ability to compete for large integrated business opportunities by providing full life-cycle support across the converged environment,” Chuck Prow, CEO of V2X and a 2022 Wash100 Award recipient, said in a notice published Tuesday.

Northern Virginia-based V2X will start trading its common stock on the New York Stock Exchange under the ticker symbol “VVX” on Friday. 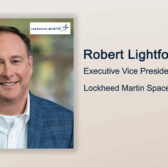