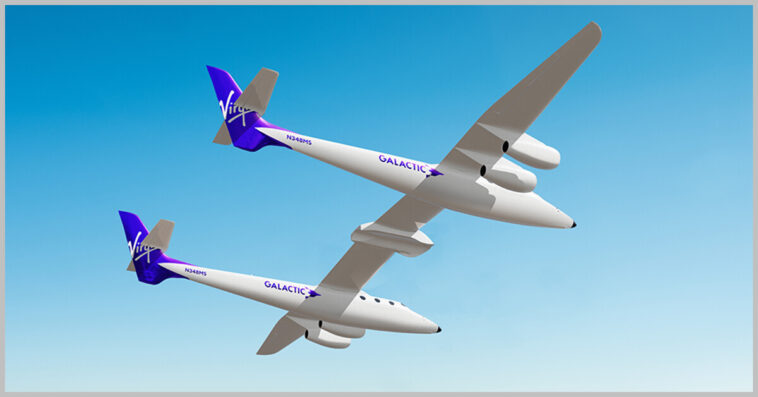 Both motherships are intended to carry and release spacecraft at 50,000 feet from the ground, Virgin Galactic said Thursday.

Virginia-based Aurora will build the motherships at its West Virginia and Mississippi facilities. 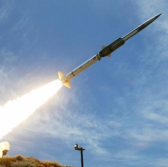 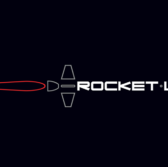