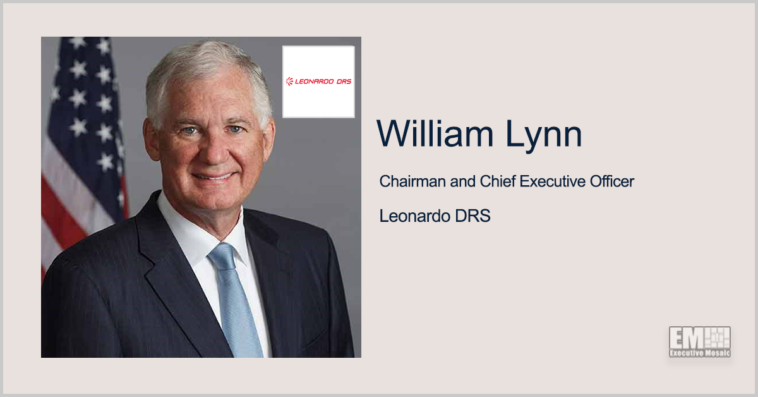 “With single drones, you can deal with them kinetically [and] shoot them down one at a time. With swarming drones, you could have too many to really do that. And so you’re going to want to look at solutions that are not kinetic, like electronic warfare, jamming, directed energy,” Lynn told the publication in an interview.

“There’s some of that right now in the current generation, but you’re going to want to expand those capabilities to deal with a swarming drone threat,” he added.

When asked about the challenge of adapting capabilities to take out swarming drones, he cited the need to meet the power requirements for directed energy.

“It takes a lot of power, and so you need to develop more efficient ways of producing that power such that you can do it in a package that you can put on a vehicle, rather than use it just in a fixed site,” Lynn added. 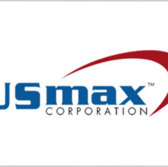 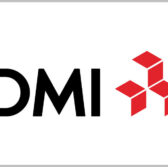