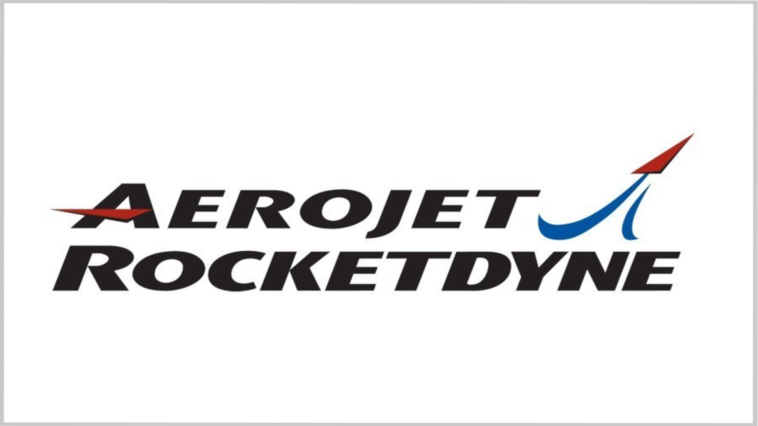 The company said Wednesday it will make propulsion systems in the new building to power the updated version of the Patriot Advanced Capability-3 weapon system, which Lockheed Martin makes for defense customers.

The consolidation move aimed to cut the time it takes to transport motors during the manufacturing process by more than 90 percent.

The facility includes a raised roof and tooling Aerojet Rocketdyne will use to manage large-scale missile engines. Other site features are tool-up bays, propellant casting and oven areas and X-ray machines. 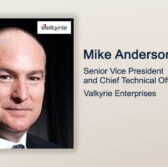 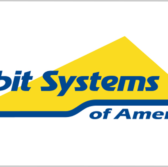